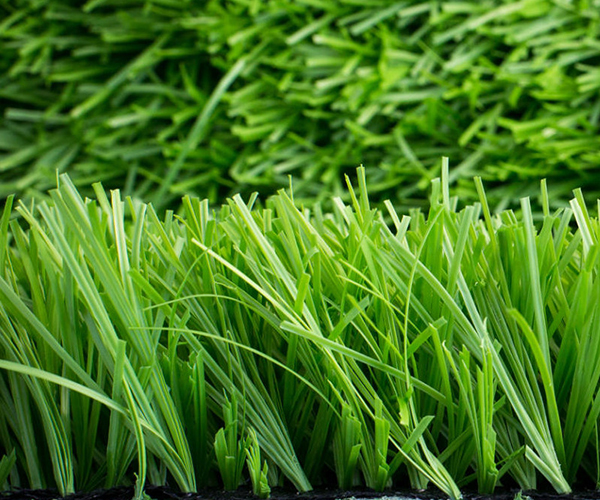 
Send email to us

Number of needles of artificial turf:

Therefore, how can we quickly calculate the number of clusters per square meter? If the lawn model is marked with a needle pitch of 3/4, there are 52.5 rows of grass per meter width of the lawn, and the number of longitudinal grasses in each row is 10500/52.5=200 clusters, and the number per 10cm is 20 clusters. That is to say, for a turf with a stitch pitch of 3/4, there are 20 clusters along the longitudinal direction with a row pitch of 10cm, which is equivalent to 10500 stitches per square meter.

Generally speaking, artificial turf parameters refer to turf type, grass height and number of needles. Take our artificial turf with 25mm height and 16 needles as an example. How are these values generally calculated? Now let me tell you the calculation method of lawn parameters.

Artificial turf back glue, currently commonly used are composite bottom and grid bottom. The difference is that an extra layer of grid cloth is added to the bottom of the grid, which mainly plays the role of reinforcing the grass. 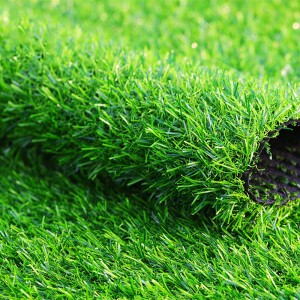 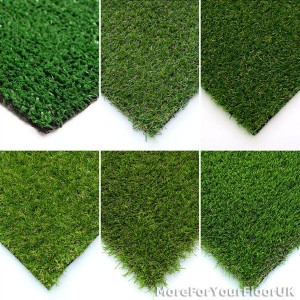 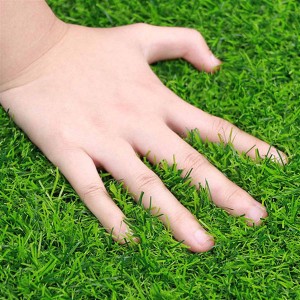 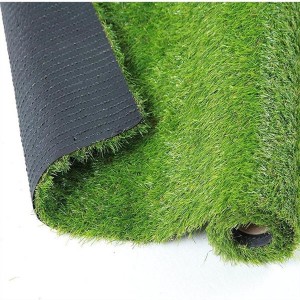